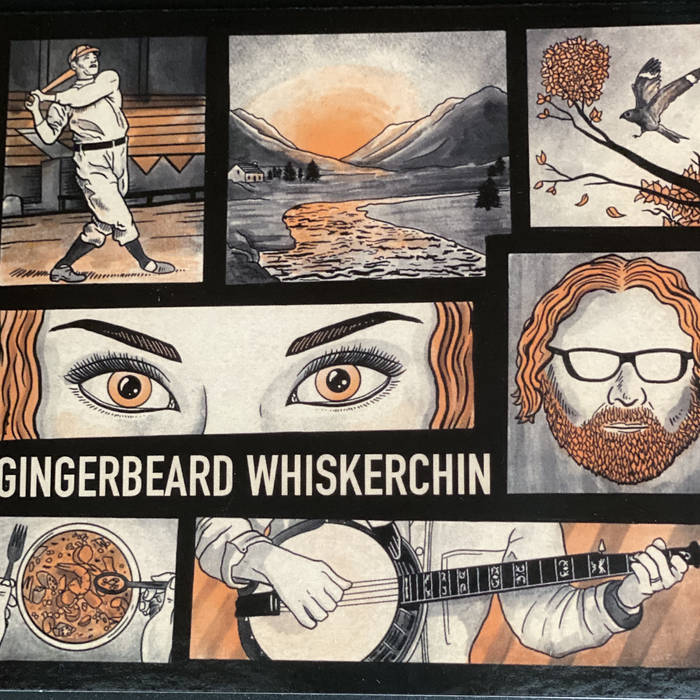 Iva Ikuko Toguri D'Aquino was one of a number of women radio hosts who worked for the Japanese during World War II and were collectively known to American GI’s as Tokyo Rose. On the air she actually called herself Orphan Ann and always claimed that the Japanese forced her to make the broadcasts after she was stuck there while visiting her Grandmother when the war broke out. Iva was an American citizen, born in California, who moved with her family to Chicago after the war and after she was released from the prison term she got when she finally was able to come home from Japan. President Ford eventually pardoned her after it became clear that she was telling the truth.


whatever happened
to Tokyo Rose?
I heard she got married
and she moved to Chicago
it is hard to imagine her
there in the snow
sinister smoky voiced
Tokyo Rose

whatever happened
to Tokyo Rose?