from The Diver by Bob Wright and Harbortown Revue 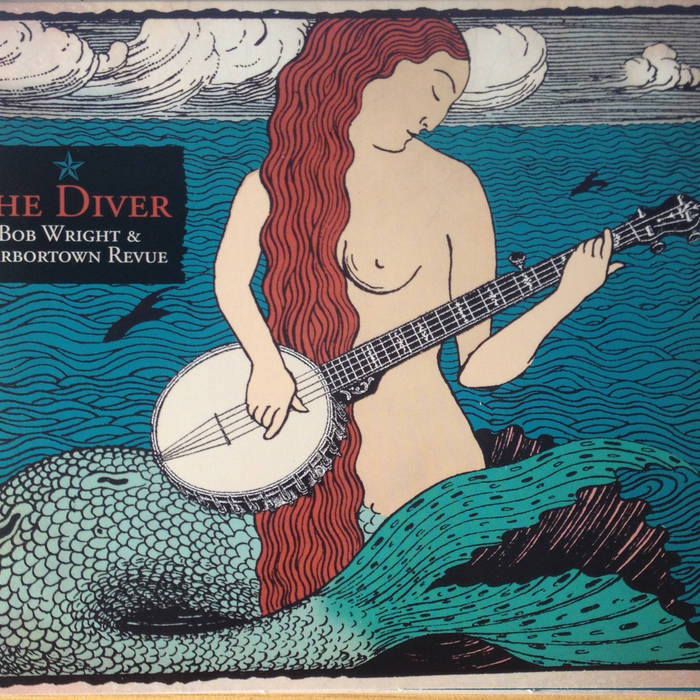