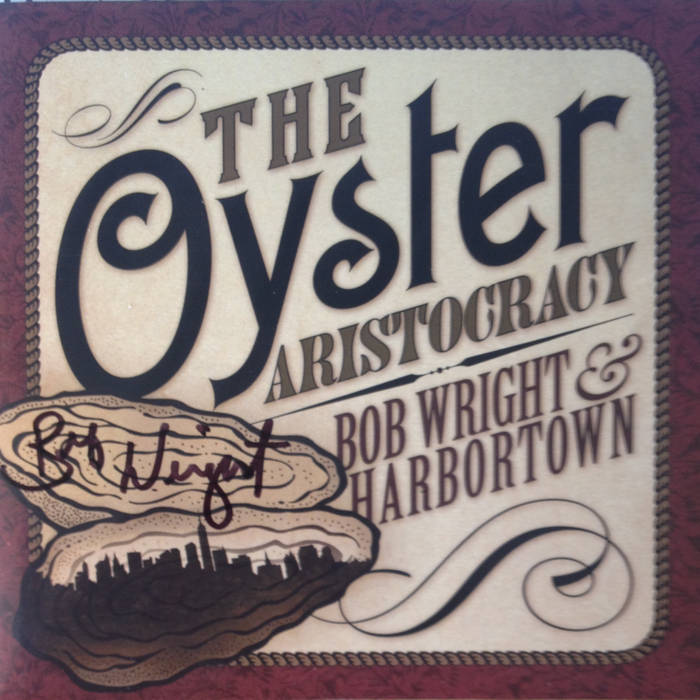 She’s the only mermaid that you can’t get wet.